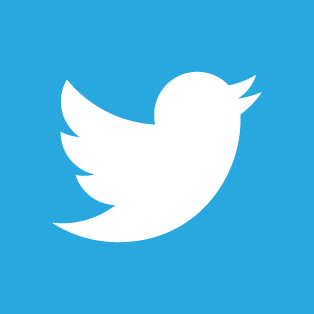 Bistrot 64 is an elegant gastro-bistro located in Flaminio, a famous neighborhood in Rome known for its interesting architecture.
Wood, marble, warm lights. The Chef’s creative and technical way of cooking is articulated by an informal and impeccable service. Wellness and hospitality are the key features of the bistrot’s philosophy, and the meter conviviality is declined in an elegant and informal context. The image of the Bistrot64 lives in an unusual alternation between the Japanese and the Italian culinary tradition, its mission is to bring the fine dining experience to everyone.
The gastronomical experience is focused on seasonality, creativity, and tradition.

Noda Kotaro is a Japonese chef with a degree in Marketing. His professional journey has started with Gualtiero Marchesi, who is one of the pillar of Italian gastronomy, in Kobe’s restaurant.
In Italy he has also collaborated with chef Enrico Crippa, Enoteca Pinchiorri and Restaurant St. Hubertus at Rosa Alpina. Subsequently, he joined Enoteca La Torre in Viterbo where he gained a Michelin star. At the restaurant Magnolia, which is in the Jumeirah Grand Hotel, located in via Veneto in Rome, he obtained two ‘forks’ from the Gambero Rosso. Late he moved to Copenaghen to discover Nordic cuisine, and there he worked at Noma and at Geranium.
Back to Rome he took the reins in the kitchen of Bistrot 64, where in November 2016 he received the Michelin star. He combines respect for Italian traditional cooking with Japanese methods of cuisine.

The inspiration of chef Noda Kotaro’s iconic dish, is one of using simple ingredients such as butter and anchovies together with a sort of julienned potato ‘spaghetti’.
The idea was to offer a gluten free dish with no commercial additives but instead using julienned potatoes, not boiled in water as would normally be the case with an ordinary spaghetti, but sautéed with butter making a salty dish thanks to the sliced anchovies and a crispy taste given by fried potatoes.
With this dish, in november 2017, Chef Kotaro won the first prize al Taste the World of Abu Dhabi.